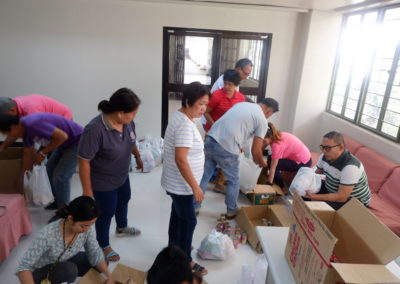 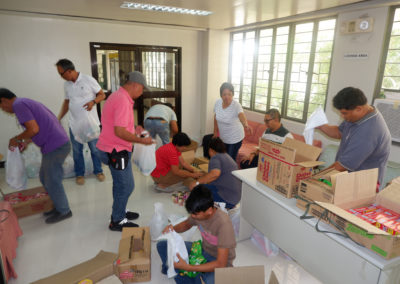 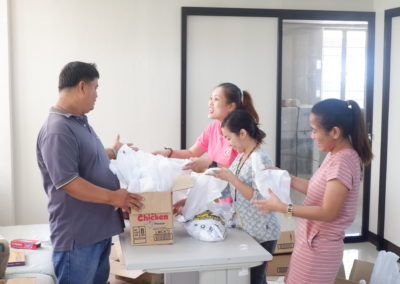 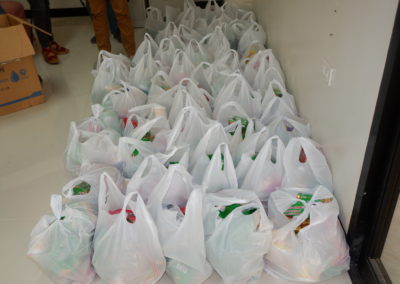 After the staff of NCPC agreed and committed during their general assembly last 20 January to donate to the victims of the Taal eruption, lots of cash donations came in. They identified the area to distribute relief goods. It is an area that has received a very minimal amount of support because of its proximity to the Taal volcano.

Immediately NCPC purchased the supplies to be distributed, such as rice, canned goods, bread, bottled water, and toiletries. Together they packed the relief packages which they planned to distribute by 23 January, however, postponed after receiving an update from the councilor of the selected barangay. According to him, they need to move to another area due to the current status of the volcano.