NCPC conducts a virtual recognition day on its 45th anniversary 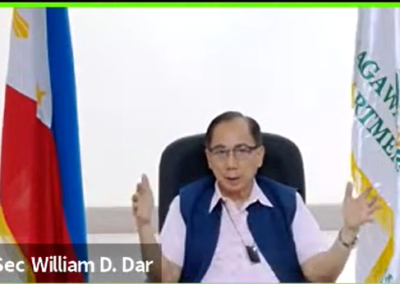 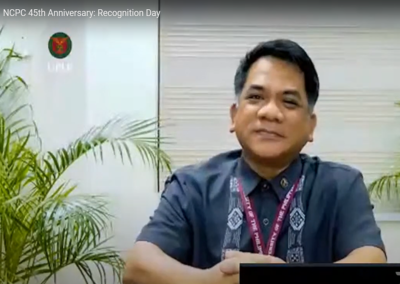 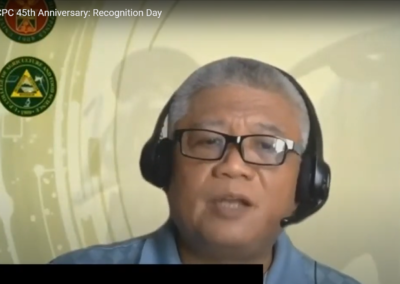 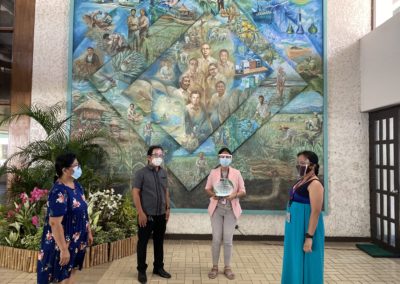 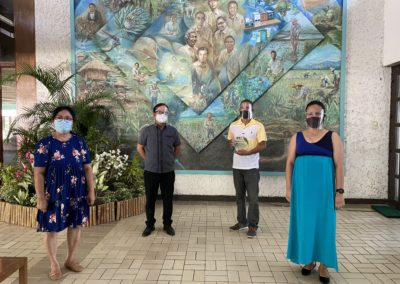 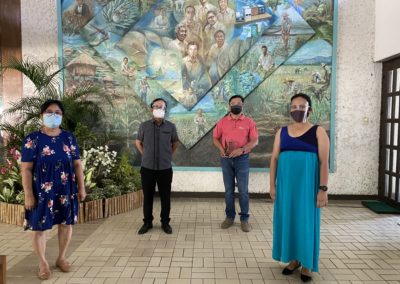 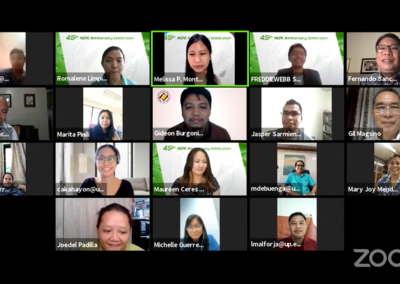 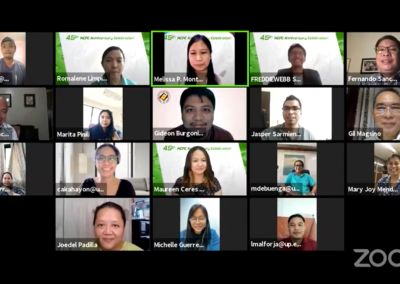 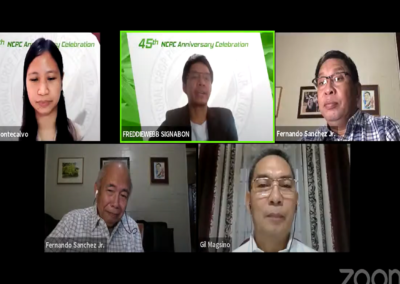 NCPC conducts a virtual recognition day on its 45th anniversary

Dr. Fernando F. Sanchez, Sr. was the founder of NCPC. Dr. Fernando C. Sanchez, Jr. was the former chancellor of the UP Los Baños (UPLB). He has provided full support to NCPC during his chancellorship. Dr. Gil L. Magsino was the former director of NCPC. He was also the first director of the center after it has been restructured from Crop Protection Cluster. After receiving the plaque of appreciation, they delivered their acceptance speech.

Department of Agriculture Secretary William D. Dar, the current chair of NCPC Advisory Board, attended the Recognition Day.  In his speech, he mentioned that the 45th founding anniversary of NCPC is the time to undoubtedly reshape pest management and consider the transboundary pests that have importance to Philippine Agriculture. It can be done by putting a program in place or by strengthening the program if there already exists. He ensured a strong partnership between DA and NCPC, which can be further strengthened by having a common long-term goal. He also believes that NCPC is the transboundary center concerning pest management. Having said that, NCPC will continue to get support from DA. Furthermore, he commended NCPC for its continuous contribution to Philippine Agriculture.

The history of NCPC was presented during the event. The program also had a trivia question segment.