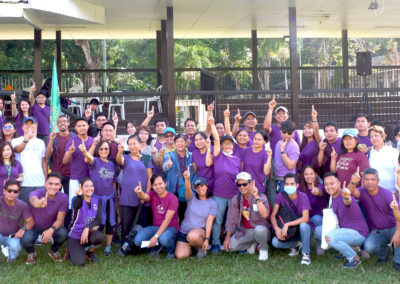 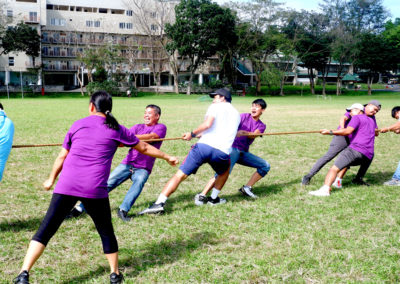 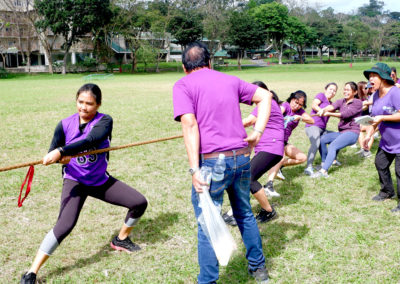 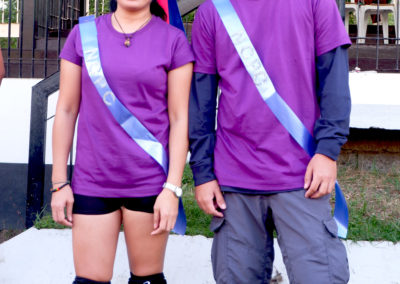 The first day of the Sportsfest was fun-filled with Zumba dances and the introduction of muses
and escorts per unit. Dr. Marita S. Pinili and Arcangel P. Cueto confidently represented NCPC.
Likewise, they actively participated in the games, just like the other players from the Center.
John Julius P. Manuben, the head of the NCPC Sports Committee, had given full support to the
players from the Center while busy facilitating in the whole 3-day event.

The teams competitively played the Philippine games like sack race and tug of war; athletics;
and other sports such as volleyball, baseball, badminton, softball, table tennis, billiards, bowling,
chess, and scrabble.

The event has strengthened the camaraderie among players from the unit and the entire college.